The Essential Guide to Secrets Scanning 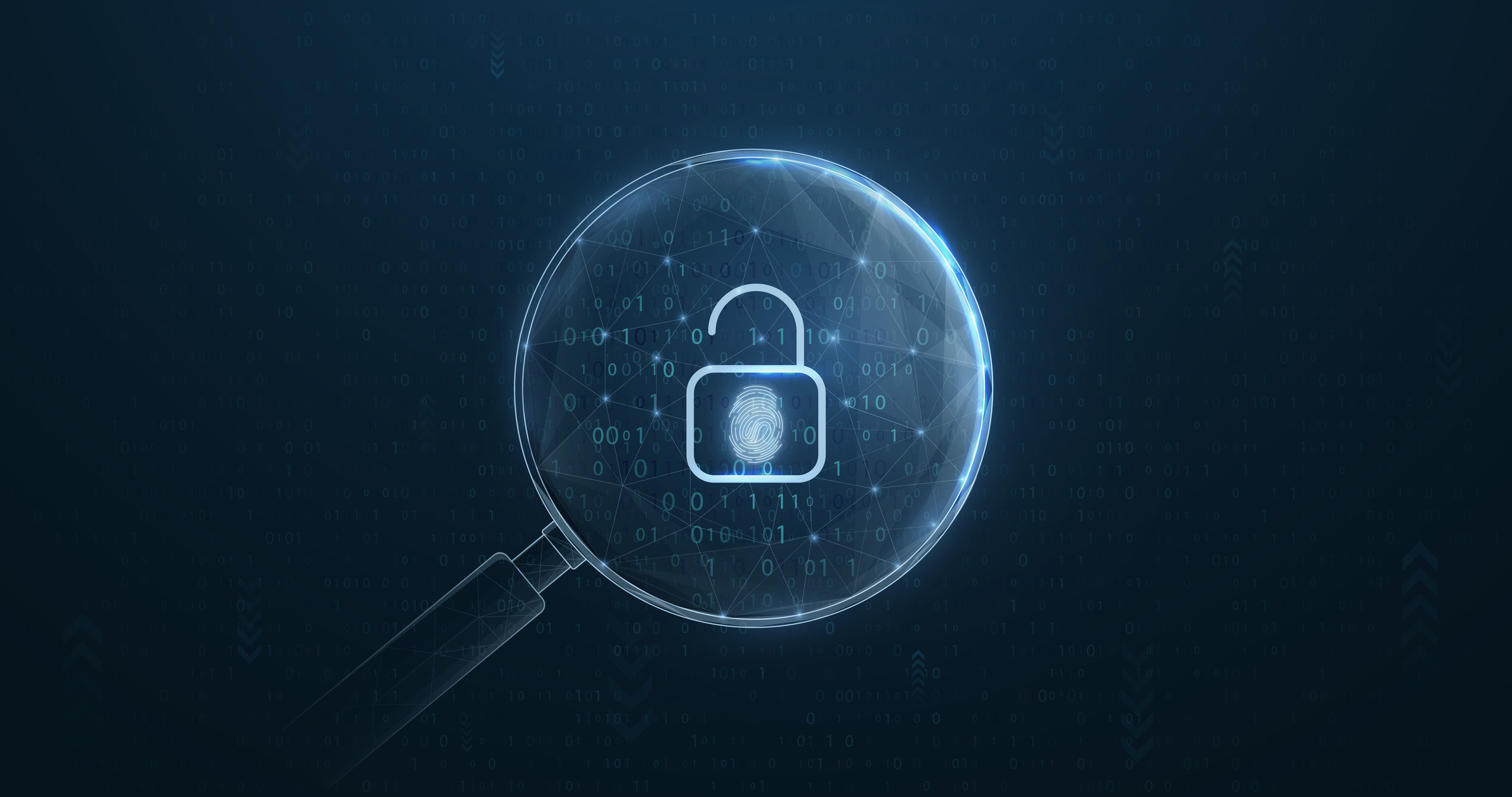 In today's digital world, data breaches are becoming more and more common. In fact, recent studies found that a large majority of breaches are caused by stolen secrets & credentials, such as API keys. API keys are used to access data and resources from another application or service. They are typically used to connect two applications so that they can share data. For example, if you use a weather app on your phone, that app likely uses an API key to access the Weather Channel's data.

While API keys are a necessary part of modern software development, they can also be a major security risk. If an attacker is able to steal an API key, they can gain access to the data and resources that key is meant to protect. There are a number of steps you can take to protect your API keys, secrets, and credentials and prevent them from being stolen. One such method that we will cover in depth in this guide is secret scanning.

What is Secret Scanning?

Secret Scanning is a practice of automatically scanning text and files for secrets, such as passwords or API keys. Most commonly, secret scanning applies to code: scanning the code you're pushing to GitHub to find secrets by enforcing policies in the CI/CD pipeline. Even if you think your repository is private, there's always a chance that someone could gain access to it; either by compromising authorized accounts or otherwise bypassing your repos’ security.

But I don’t have secrets in my code

While scanning code for secrets is one important way to scan for secrets, the reality is that secrets sprawl far and wide beyond code repositories, so it’s important to have an approach that can find secrets across some of the places they most commonly end up. Consider the following scenarios, do any of them apply to your organization? If so, these scenarios can be addressed with a secret scanning approach.

How big is the risk?

The risk posed by secrets can be hard to quantify because secrets refer to a wide variety of items, including:

However, some preliminary assessments indicate that managing secrets and credentials can be a difficult problem. Studies like Verizon’s 2022 Data Breach Investigations Report reveal that nearly half of all attacks result from insecure credentials. While other studies have found that nearly 40% of business have experienced an API key related security incident last year

Where should I scan for secrets?

As we established, secrets and credentials can live in a variety of places due to the nature of managing a large or distributed organization with a number of independent collaborators who may or may not be following security policies and best practices. Below are some of the places you can begin to search for secrets and credentials to begin narrowing the scope of your risk.

Scan for secrets in code

The most obvious place to start scanning for secrets is in code. You might want to first do this by conducting a historical scan of code that’s already been committed to your repositories. Secrets can exist:

You’ll also want to ensure that secrets and credentials won’t continue to be added to your repositories by implementing a code review process and following coding best practices for mitigating secrets exfiltration from repositories. Watch the brief video below to learn more:

Scan for secrets across your SDLC tech stack

You’ll also want to scan for secrets and credentials within the applications that your developers use across your organization’s software development lifecycle. This can include things like SaaS applications used in the SDLC, such as:

Scan for secrets within observability pipelines

We’ve talked before about the issue of sensitive data appearing within observability platforms. This can happen as a result of stack traces or other types of issue that emerge within logging application activity and performance and is a pretty common issue within the software industry:

This is a problem that has to be actively addressed, as secrets and other sensitive information can live within logs for years. But where should you start looking for secrets and credentials within data infrastructure?

How do I know if it’s a secret?

This is the hard part. Secrets are often long, complex, and random, even when you know they are following a pattern. For example, all stripe secret keys begin with “sk.” However, this might not be enough to distinguish a key or secret from gibberish.

There are three major types of detection methods that are in use today. These include:

Machine learning - In the context of secrets, machine learning refers to algorithms trained on features extracted from a broad set of API key patterns and their surrounding context in code. ML is capable of extracting whether a character string is a credential/secret or not based off the context of the finding, without relying on indicators like naming conventions, regexes, or entropy thresholds.  With techniques like natural language processing (NLP) and deep learning, naming conventions don’t matter—only meaning does.

How do I scan for secrets?

Scanning for secrets and credentials can be done in multiple ways:

How can Nightfall help?

Nightfall can accomplish all the methods described above in a single platform as it  is the industry’s first cloud-native data loss prevention solution designed to discover, classify, and protect sensitive data in cloud environments. This includes all manner of secrets (API keys, encryption keys, more) and credentials like passwords.

Nightfall integrates via API to some of the most popular SaaS applications like Slack, GitHub, Jira, Confluence, Google Drive and more. Plus, with the Nightfall developer platform, Nightfall can be integrated anywhere with just a few lines of code. Reach out to us to learn how you can get started in just minutes.

What else can I do beyond Secret Scanning to protect secrets & credentials?

There are a number of security policies and best practices that can help protect your environments from secret exfiltration:

For a fuller list of policies and processes that can help keep your organization secure, check out Security Playbook for Remote-first Organizations, which you can read in its entirety for free online.