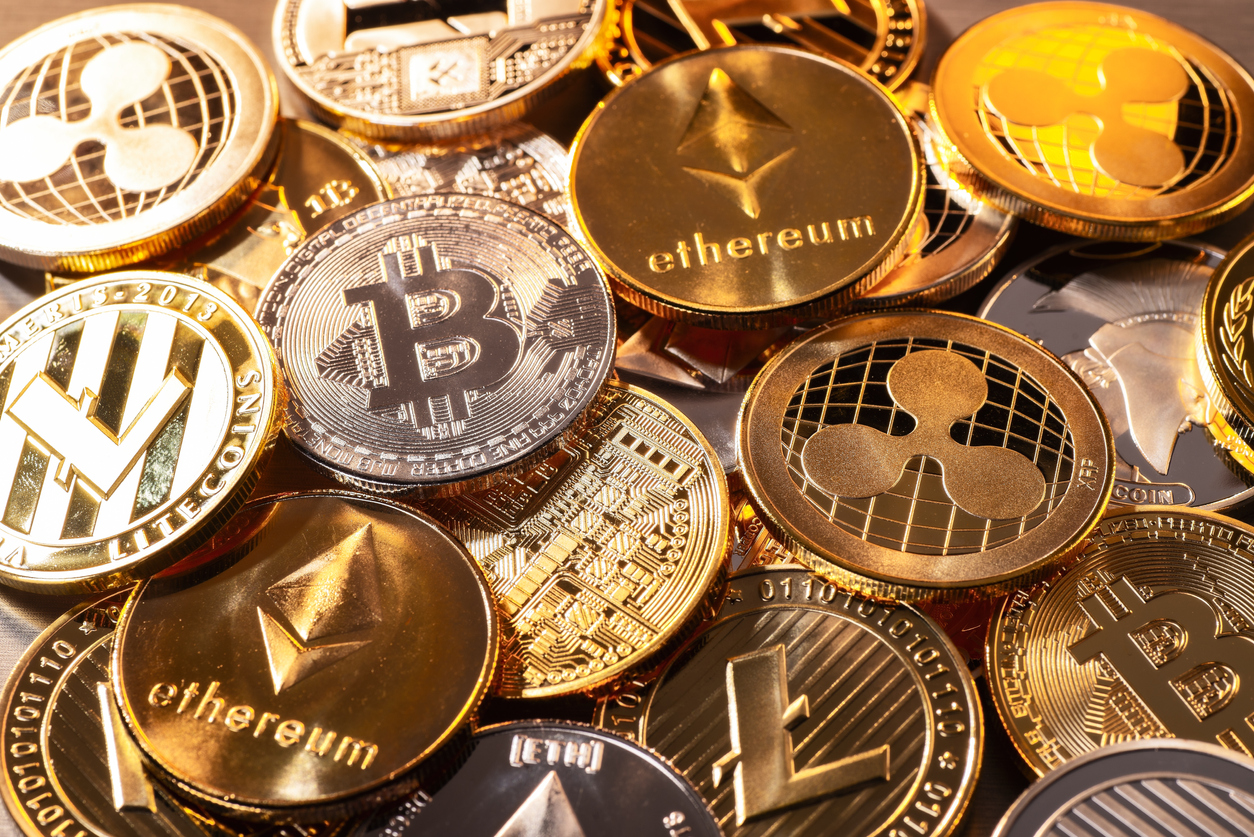 2022 has seen a slowdown for the cryptocurrency ecosystem, as well as a decrease in demand for cryptocurrency-related activities like cryptomining. Even before the catastrophic implosion of the FTX cryptocurrency exchange, multiple market bubbles (from failed exchanges other than FTX) and events like Ethereum’s highly anticipated transition from proof of work to proof of stake have dampened enthusiasm for cryptocurrencies.

Despite this, we’ve seen growth in cryptocurrency-related cybercrime, like cryptojacking all year. Cryptojacking specifically remains one of the most common and dangerous types of cyberattacks targeting both individuals and organizations alike. Read our brief primer on what cryptojacking is, why it persists, and how to protect yourself from it.

Simply put, Cryptojacking is the theft of computational resources for the purpose of mining a cryptocurrency. Many cryptocurrencies rely on a process called proof of work which generates new tokens by rewarding nodes, known as miners, for using computing power to create arbitrary hashes. When hashes are created, new coins are brought into existence. Depending on the market cap of a particular currency (or the volume of a miner's output) mining can be a very profitable enterprise.

There are extensive costs to mining, like electricity and compute resources, which scale with the amount of compute needed to produce tokens. While mining something with the market cap of Bitcoin can be profitable, the amount of resources that need to be invested to do so can be extensive. This is what incentivizes threat actors to “offload” the cost of compute onto unsuspecting individuals, either through malware that takes over their hardware or through the theft of cloud compute account credentials. Not every cryptocurrency can be mined. Ethereum, for example, which up to this year relied on a proof of work algorithm, has moved to an algorithm that doesn’t require extensive computation to generate new tokens. And technically, while Bitcoin is mineable, Bitcoin's proof of work algorithm makes it increasingly cost-prohibitive to mine using anything other than an ASIC (application-specific integrated circuit) miner. This is why Bitcoin mining has become consolidated among existing mining pools and is almost never pursued in cryptojacking campaigns.

Still, cryptocurrency is an ever-expanding universe of tokens, with new coins coming into existence every day. So long as some percentage of these tokens rely on proof of work or other similar algorithms to generate tokens, cryptomining will be profitable. This is because, for many threat actors, the calculus behind cryptojacking remains pretty simple. As long as they aren’t the ones paying for compute, even mining an obscure cryptocurrency with a tiny sliver of Bitcoin’s value can be profitable.

How much is cryptojacking growing?

Recent research gives us reason to believe that cryptojacking is on the rise. Atlas VPN found that in Q3 2022 alone, cryptojacking saw nearly 4x growth. These findings seem to be corroborated by research conducted by Kaspersky which found triple growth in new variants of cryptojacking miners in Q3. Kaspersky has even noted that some major ransomware operators have switched gears to focus exclusively on cryptojacking. Similarly, there are estimates that the cryptojacking solutions market will continue to see strong growth into 2030.

How does cryptojacking occur?

Like ransomware, and other sophisticated types of cyberattacks, threat actors have a wide number of ways they can carry out cryptojacking-related attacks.

Targeting insecure endpoints is one of the most common ways of carrying out cryptojacking. Threat actors effectively install software that is programmed to route some of the hardware’s processing power for mining. This is often accomplished through:

Accessing an organization’s cloud compute infrastructure can be a boon, as cloud resources can scale with a threat actor’s needs, this is often accomplished by:

How can you protect yourself from Cryptojacking?

To protect your devices from cryptojacking:

To protect your cloud accounts from cryptojacking: