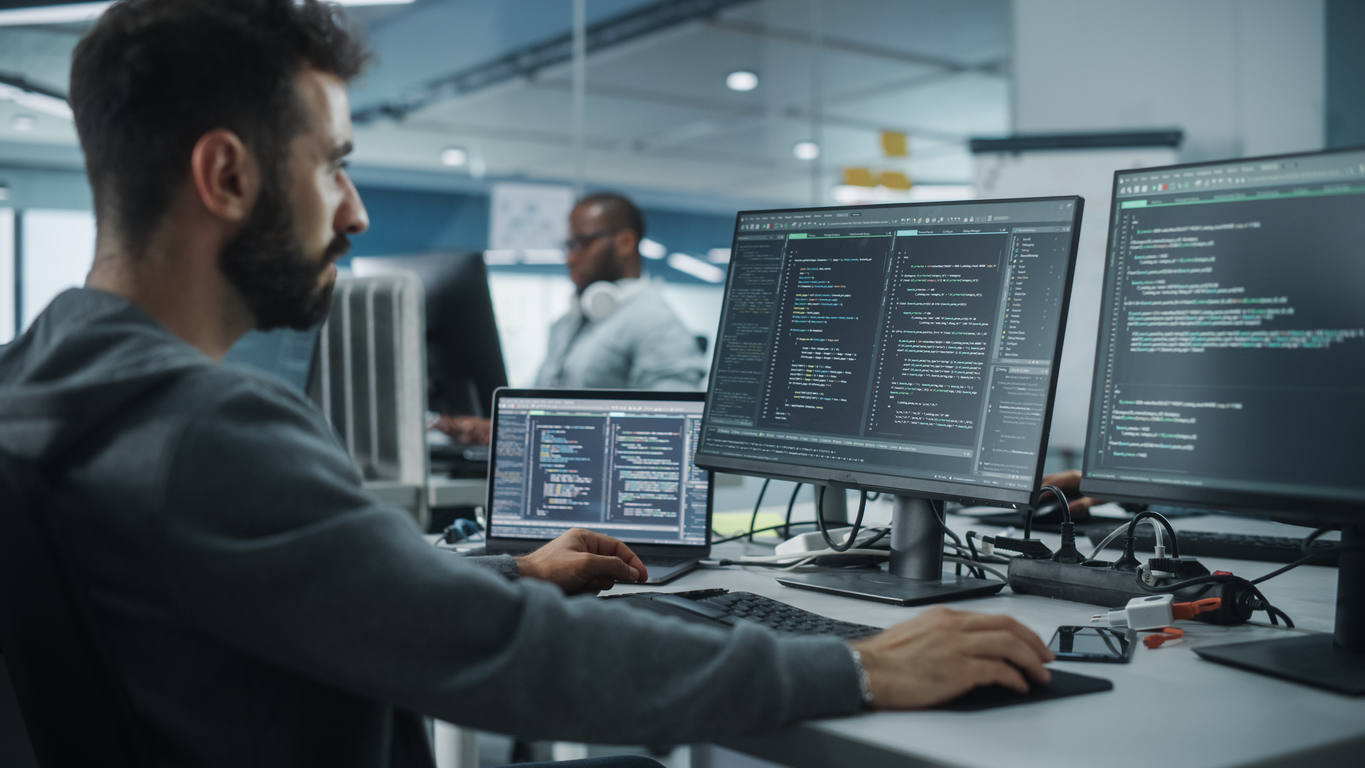 2022 revealed that security challenges remain for organizations leveraging GitHub. Between supply chain attacks, API key leaks, and other security risks, there are plenty of lessons and takeaways from this year’s GitHub-related headlines. In this post, we’ve rounded up and categorized the year’s largest GitHub stories. Read on to learn more about the types of security risks occurring in GitHub and the lessons you’ll want to take with you into 2023 and beyond.

This year, the GitHub ecosystem was impacted by a wide variety of distinct supply chain attacks. While the growth of supply chain attacks may initially come as a surprise, data from 2022’s State of the Octoverse may help shed light on this development. A staggering 90% of companies using GitHub rely on open source contributions. While open source is not inherently insecure, the increasing number of dependencies being leveraged by organizations does pose security challenges. As we covered in our recent cryptojacking post, threat actors are aggressively targeting open source registries to integrate malware into critical infrastructure. This year’s top GitHub supply chain attack stories include:

The big takeaway here is ultimately whenever including open source dependencies in a project, verify the source and regularly review code for vulnerabilities. Additionally, keep your ear to the ground regarding vulnerabilities in open source projects so that you can ensure your environments and applications remain secure.

In addition to supply chain attacks, organizations face more traditional risks on GitHub. Developers continue to leave sensitive data in code, like secrets and API keys, which can lead to customer data exposure through privilege escalation into systems outside of GitHub. This is an issue we’ve highlighted over the last few years. This year’s incidents include:

These two stories teach us just how common incidental exposure of data through GitHub remains, especially for large organizations. You’ll need to teach developers to not hardcode secrets and then continuously scan your environments for secrets to ensure this best practice is being followed. Watch the following video clip to learn about the eight best practices you need to bake into your engineering org to fully mitigate this risk.

Employees and contractors who don’t follow best practices can introduce risk via their accounts or their actions. The three following stories highlight this risk:

Like the other stories in this article, these three hammer in the need for “zero trust” repository security through continuous scanning of secrets and PII in GitHub in order to remove this sensitive content. This is because the number of ways in which your repositories’ contents can be made public keeps increasing, be it through vulnerabilities, human error, or a sophisticated threat actor. Additionally, you should ensure that you’re monitoring employee permissions to guarantee that any account only has access to the repositories that they strictly need in their role.

The last two stories we’ll be covering concern legal rulings regarding breaches that occurred before this year:

The takeaway from these two stories is pretty straightforward. The stakes for GitHub security incidents couldn’t be higher, with the federal government taking the question of who is liable for such incidents very seriously.

This year has highlighted the importance of practicing good security fundamentals when using cloud services like GitHub. These include things like embracing the practice of continuously scanning and removing secrets from your repositories. To learn more about this, check out our GitHub DLP remediation guide or reach out to us to learn more about Nightfall for GitHub, a tool that dozens of organizations like Bluecore and Klaviyo rely on to ensure their GitHub organizations don’t leak secrets, PII, and other business-critical data.